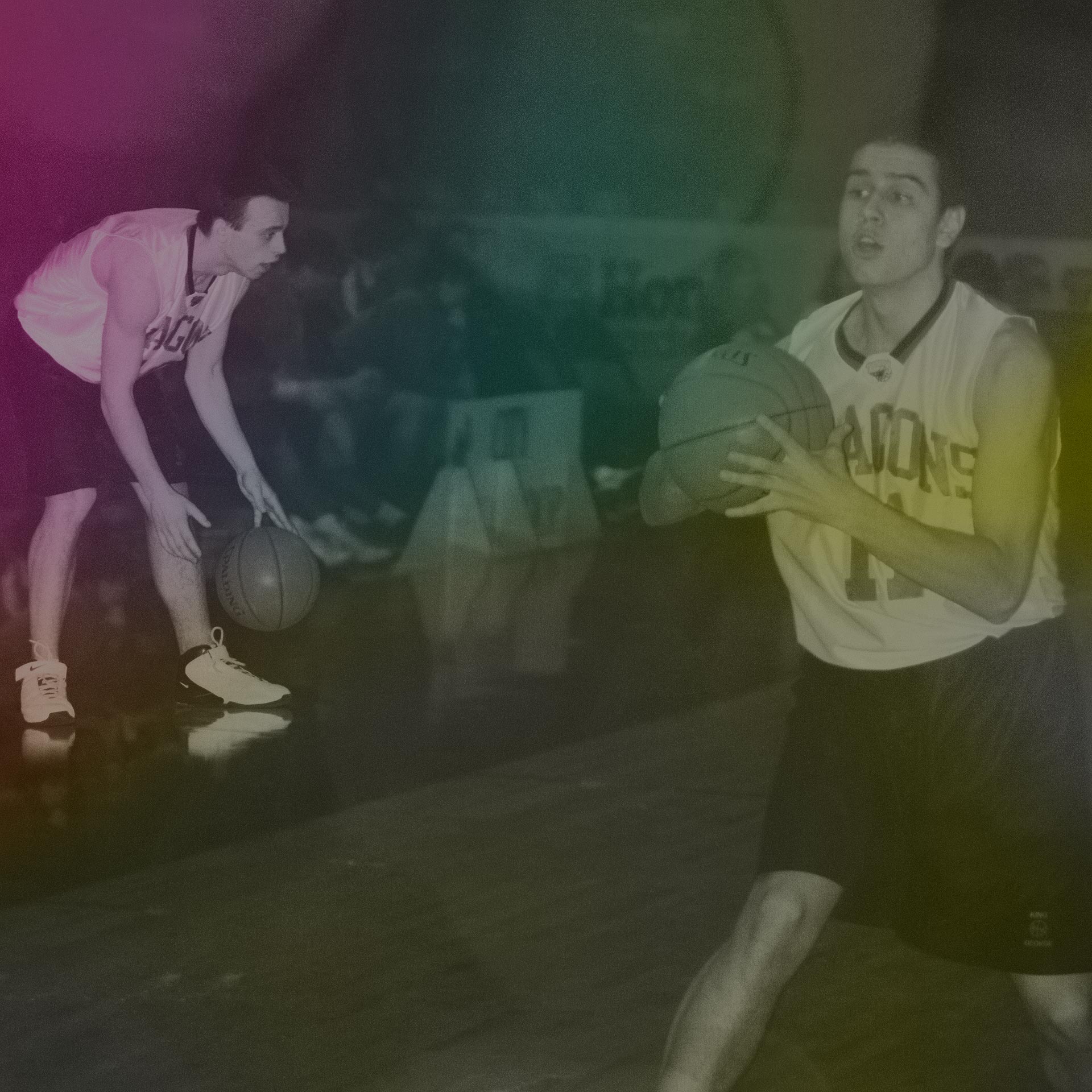 A very special group of guys came together to create a team that achieved more than any other in the school’s history. Winning six tournaments and finishig fifth place in Provincial Championships in 2005, this became the winning generation of the King George Dragons Basketball Team.

It’s now Fall 2004, a mostly European mix, the core members of the team have now been together for many years and this was going to be a big factor heading into the most significant year. Jumping into winning form right from the get-go, the team benefited from much of the games to prepare for the important moments later in the season.

Coming out on top in many close fought battles elevated the spirit and energy of this commited team. Always trying to go the extra mile, they often found themselves beating teams down by as much as 70 points. Regardless of the day, everyone left it out on the court in one way or another. From Darko’s rebounds and slinkiness, to Diego’s high scoring games, from Milan’s coast to coast rallies, to Alex’s needle threading passes, and to Mr. Karmali’s strategic coaching, everyone had a role and they brought it.

Today, all the members have moved on from high school as you would expect, but many have kept up with basketball or at least continued to be active in one way or another. Alex has continued to participate in multiple sports including tennis and soccer. Milan has gone the route of the becoming a personal trainer and pursuing an active lifestyle that way. Darko K. has returned to King George in form of a coach and led the Dragons to another 5th and 6th place finishes at the BC Provincials. And finally, Diego has kept his basketball dreams alive and has moved to Europe to play professionally in Germany and Greece.

Wherever they are today, everyone still looks back at this time as a very special and unique experience.